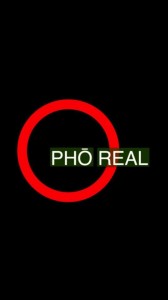 PHO REAL HAS CLOSED THEIR DOORS.

We haven’t tried the food yet but if you have, please leave us a comment and let us know what you think. We will update you with food reviews soon.

This new restaurant at the southern foot of the Bridge of Lions is based on the Japanese concept of Izakaya  style dining.  It has a very casual Asian pub style feel to it. The walls and décor are red & black and the table settings have an Asian simplicity to them.

Pho Real is offering an upbeat spot to enjoy  Sushi, Mixed Asian Small Plates, Pho, Beer and Sake.  They are open daily from 1 PM to 1 AM.  After 10 PM they offer a Sushi happy hour, a select menu of sushi for five dollars. they serve up $2.00 rolling rocks and $4.00  hot sake all day long. 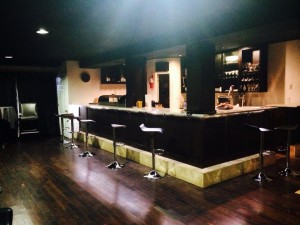 Pork Bao is a Chinese Plate -$6

Ika Salad is a Japanese Plate -$6

Spicy Squid salad on a bed of Seaweed. 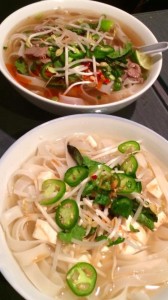 They have a large assortment of sushi, ranging from $9-$12 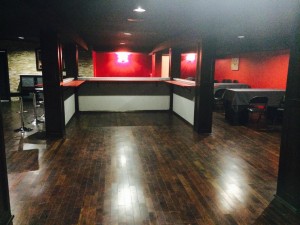 Pho Real is owned and operated by Jeanetta Salyer and Joel Stuart Strout. 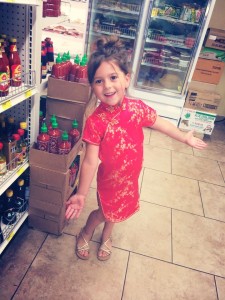 They are in the old Raw Martini Bar building.