R. Gregory Smith, MD trained in the European tradition obtaining both his medical and dental degrees. He received his Cosmetic Surgery, Facial Plastic Surgery and Cranio-Maxillofacial Surgery training by studying in Paris, France with the world renowned Plastic Surgeon, Dr. Paul Tessier.   In 2001 Dr. Tessier was named as one of the top ten plastic surgeons of the past century. Dr. Smith is a medical graduate of the University of Florida where he also completed his training in Maxillofacial Surgery and served as an intern in General Surgery at Shand’s Hospital. Dr. Smith has been a Fellow of the American Academy of Cosmetic Surgery and was  Board Certified by both the American Board of Oral and Maxillofacial Surgery (1986).

As a person who has trouble sleeping and also has Sleep Apnea, we are pleased to be working with Singular Sleep. Singular Sleep has been way ahead of the curve in tele-medicine and has been  a telemedicine health company, since ...
Read More 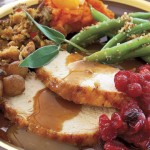 Here is a list of the Restaurants in the Saint Augustine area that will be open on Thanksgiving 2018.Some are only open for breakfast so be sure to check the hours. This list was provided by the VCB. If you are open ...
Read More 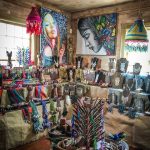 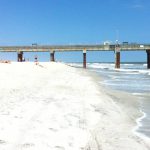 Surf’s Up! Learn to Surf

If you are visiting the beautiful town of St Augustine, you might want to take the opportunity to learn to surf by taking surf lessons or having your kids attend a surf camp. After all, you are in one of ...
Read More 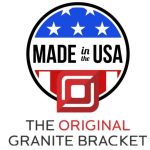 Now there's a new way to live the salt life in St Augustine, FL. Check out LaCURA's new salt room that recently opened on the island  just over the Bridge of Lions. My mom has been raving about the benefits ...
Read More 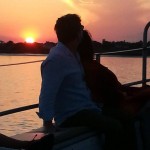 Romantic Things to do in St Augustine FL

There is a saying in our house "Every Day is Valentine's Day!" Why? Why not. We don't really celebrate Valentine's Day, but we do a lot of fun & romantic things throughout the year. Whether you are a local or you're ...
Read More 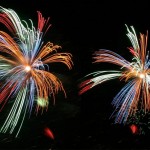 It's that time of the year again! If you're a fireworks junkie like I am, then you can't miss the Fireworks over the Matanzas! The event starts at 6 PM on the 4th of July. There will be a band  at the Plaza for ...
Read More